All Posts by Ellen Orton

The author of this article, Ellen Orton, has been interested in psychological relationships for a long time, often attends seminars and training, and practices the acquired knowledge in classes with problem couples. In her free time, she spends time with her family, enjoys modern painting, photographs of people and nature, and also enjoys making various desserts and pastries. 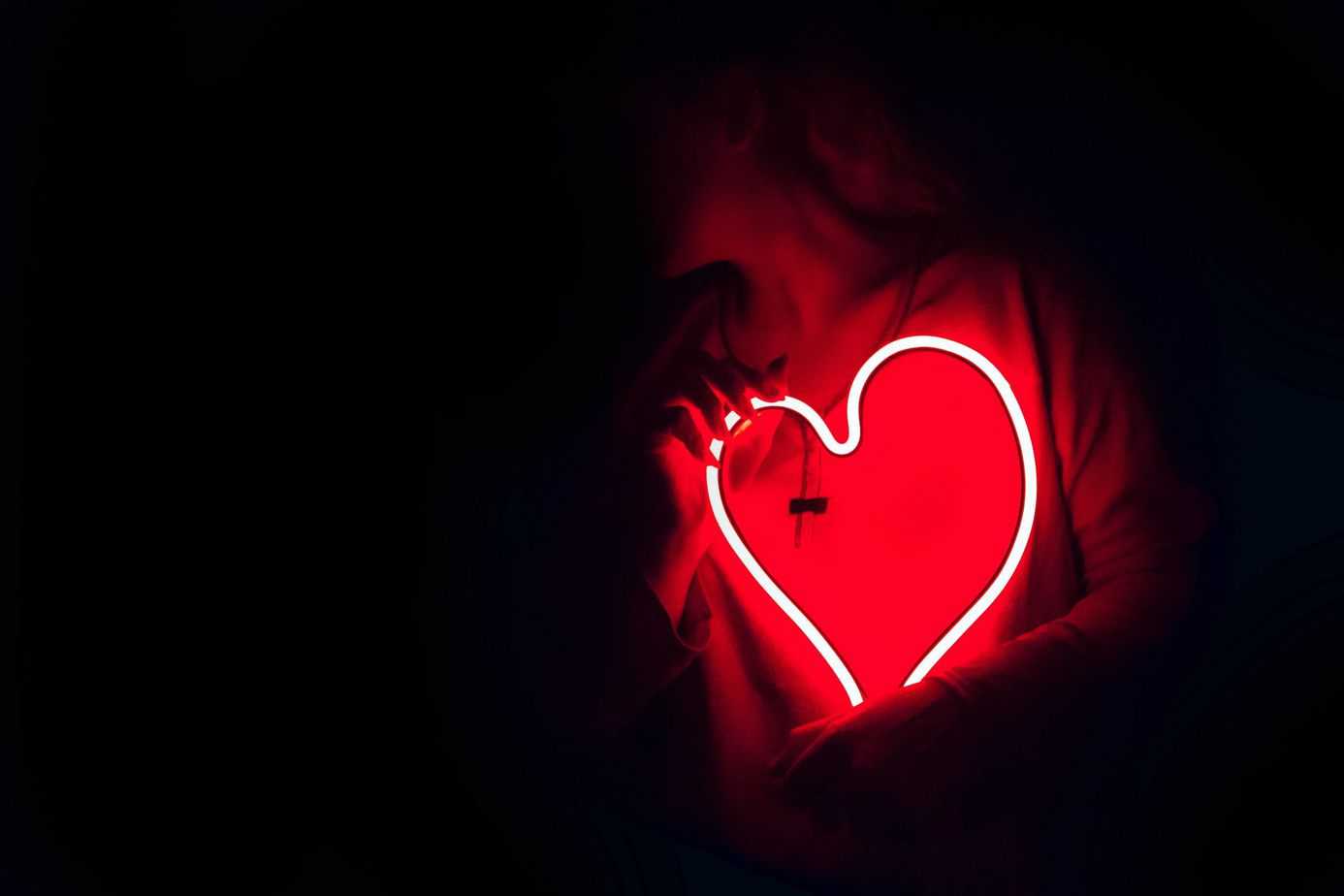 By Ellen Orton | Self Improvement and Social Skills

It’s impossible to create and maintain relationships with everyone we cross paths with. True, being rejected is a bottom-tier feeling, but it doesn’t mean the other party is excited about it. So what happens when someone you’re not interested in starts making advances? How do you reject someone without causing a backlash?

In most cases, ignoring the situation and your pursuer only tends to complicate and strain the existing relationship. That is because your admirer believes you are yet to notice them or their advances, or you are just shy to reciprocate. Dragging on will only make it worse for them, and there is really no need to torture them with ambiguity. Bring it to an end as early as you can, especially if it’s a friend.

The goal is to let them down easy, not to tear their heart out or humiliate them. If you’re looking for how to reject someone nicely, it means that they are not bad or shameful people to associate with. If anything, their qualities are what make this tough.

Even if you once met a boring person, you should not further limit yourself in communicating with others, look through dating sites and risk going on a date.

This might seem tasking and unnecessary, but when planning on how to politely reject someone, it is only fair you relieve them of any fault. To reject someone is a brutal task, so it would be kind to take fault. If possible, suggest that you share mutual attraction; it’s just that you want to protect their interest and feelings. You just seem to notice the flaws from your standing point should your relationship develop further.

Social media has somehow managed to turn friendship into the ugliest bonds, especially when one party harbours deeper feelings for the other. However, offering your friendship means you did not reject them as a whole, and you would like them to be in our life.

Some people make better friends as opposed to lovers, and friendship is not a consolation prize. 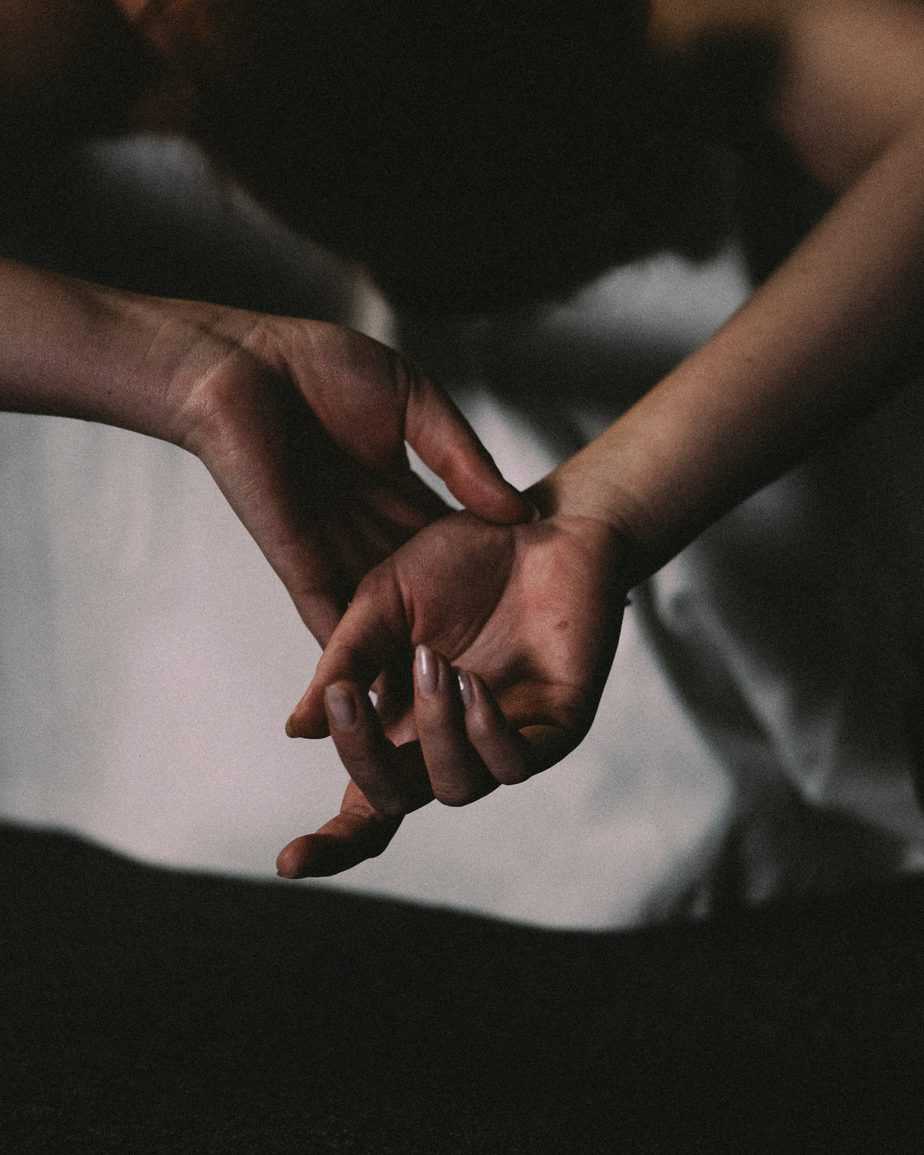 In most cases, not everyone can hold such a conversation or have the guts to be straight up about their lack of interest. So what happens now? If you’re looking for how to nicely reject someone without being upfront, then you should try sending cues instead. There are several things you could do to get your message across. Here are a few tips on how to politely reject someone.

Tips on How to Politely Reject Someone

Even though lying about your relationship status is ill-advised, sometimes it is the only way to go. This is especially helpful if your pursuer is insistent on their advances. Telling them you’re already in a committed relationship makes it less awkward and personal. If you’re the witty kind, it won’t hurt to look up funny ways to reject someone, but be careful with your delivery.

Inviting other friends to hang out with you means that you are not interested in them that way, and you had not considered going out with them in the first place. If anything, friends act as buffers to prevent awkward situations and topics. 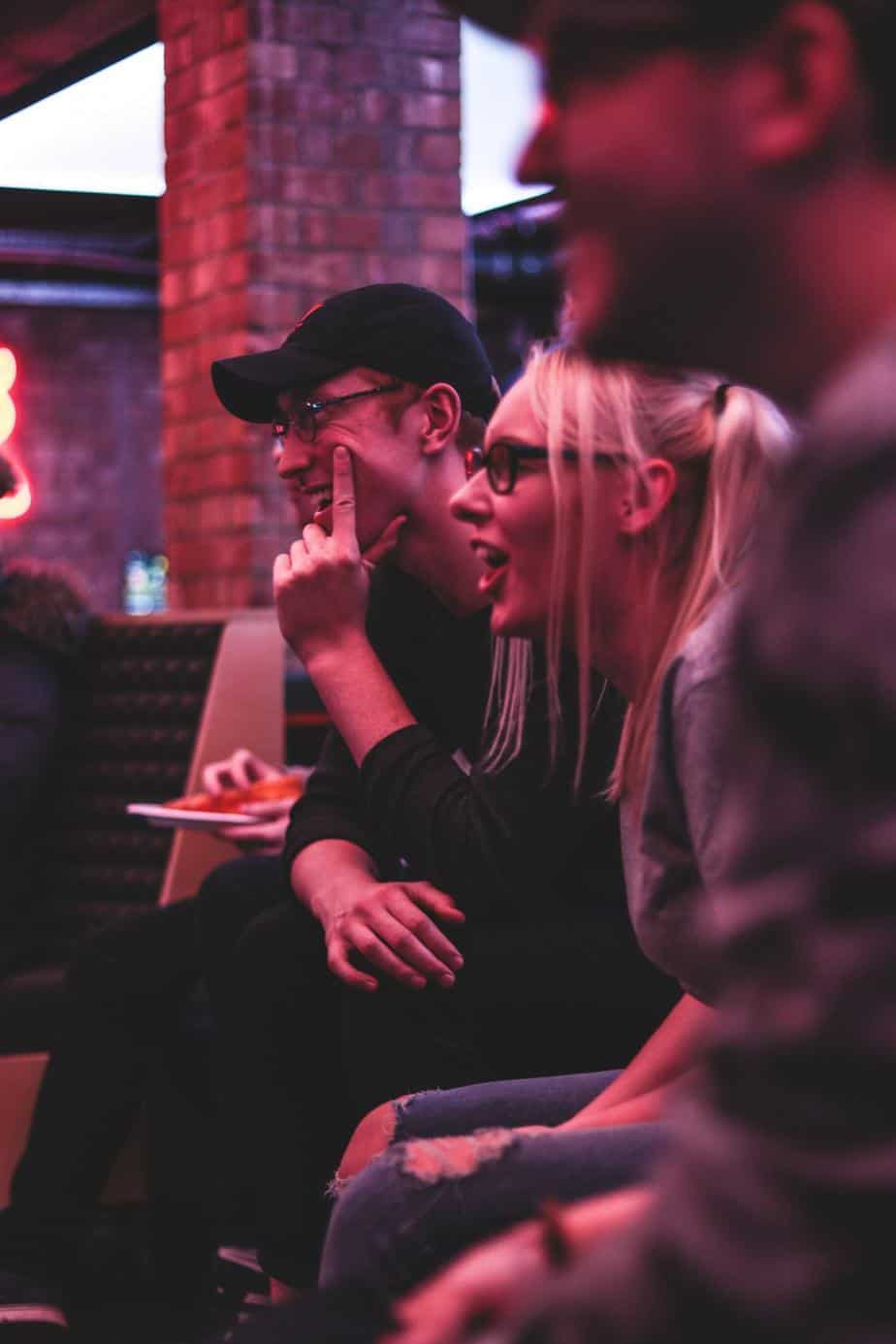 Now, you can’t use this card more than twice, but it can really save the situation. Someone who likes you will want to spend time with you, so choosing your plans over them gets the message across. The goal is how to reject someone nicely, so please don’t go posting about how bored and lonely you are.

It’s only fair you learn how to reject someone over text, especially if you don’t meet often. Thanks to texting, it is less awkward rejecting someone, and you can always change the topic.

You can ask to set up your pursuer with a friend. This will prevent them from being hung up, and it also helps to shift the attention away from you. Of course, you want to ask the said friend first to avoid them being rejected twice.

The point is to avoid being a jerk, so be very careful with your choice of words. Even when working on how to reject someone funny, be careful about the jokes or quotes you use. They might seem funny or witty to you, while your pursuer might feel insulted.

If you’re trying to keep light on rejecting someone nicely via text, keep your sarcasm in check. It will help from further complicating the situation. Naturally, when someone is being rejected, their response will not be reacting to humor.

Naturally, a poker face will complement your lies perfectly, but that doesn’t mean you have to lie about everything. Keep it minimum – it is easier to sell a smaller lie. You can be blunt with your lies as well, especially if your pursuer is insistent. You can use your religion/culture card to get out of most situations. Some lies might be petty, but they will get the message across.

Lastly, you will want to ensure that you leave no wiggle room in the situation. Establish your boundaries. Some people make advances because they misinterpret your actions and behavior, meaning you might be sending out mixed messages.  Rejecting someone is not a pleasant activity, and some will want to put it off as long as they can. Be sure that this will make it any easier for the people involved, so be done with it as soon as possible.