How to Pull a Girl – Focus on High Percentage Interactions 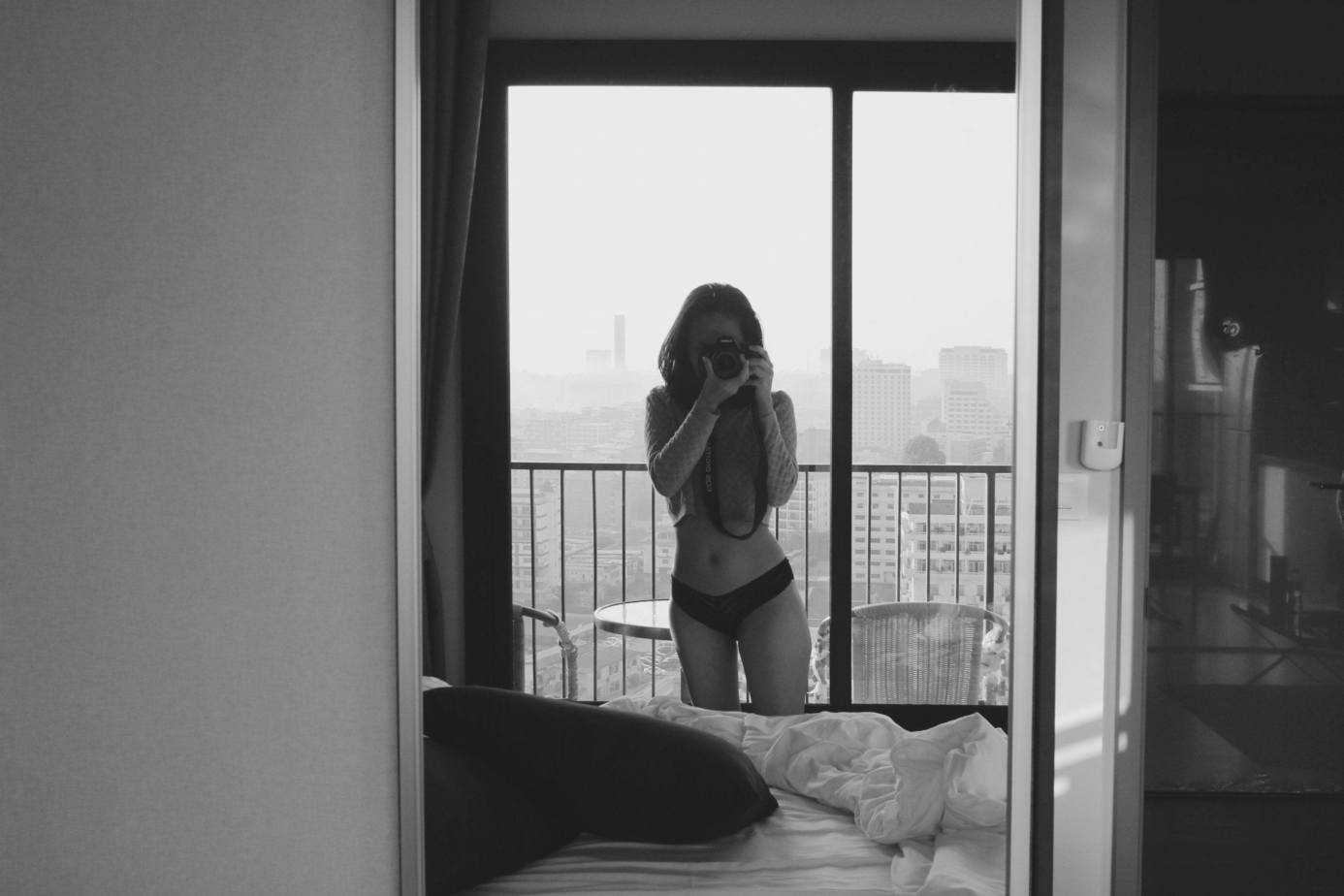 If there are many options, it is okay to be greedy. However, towards the end of the night, you want to be smart and focus on interactions where there is an expected return. If a girl who isn’t the hottest in the venue that’s interested in you and it’s nearing the end of the night. You should go for her, instead of gunning for perfection.

If you let up your ideal choice for second or tertiary choices, this helps you with practice by going through the entire process of the dating process: attracting her, making her feel comfortable and taking her home. 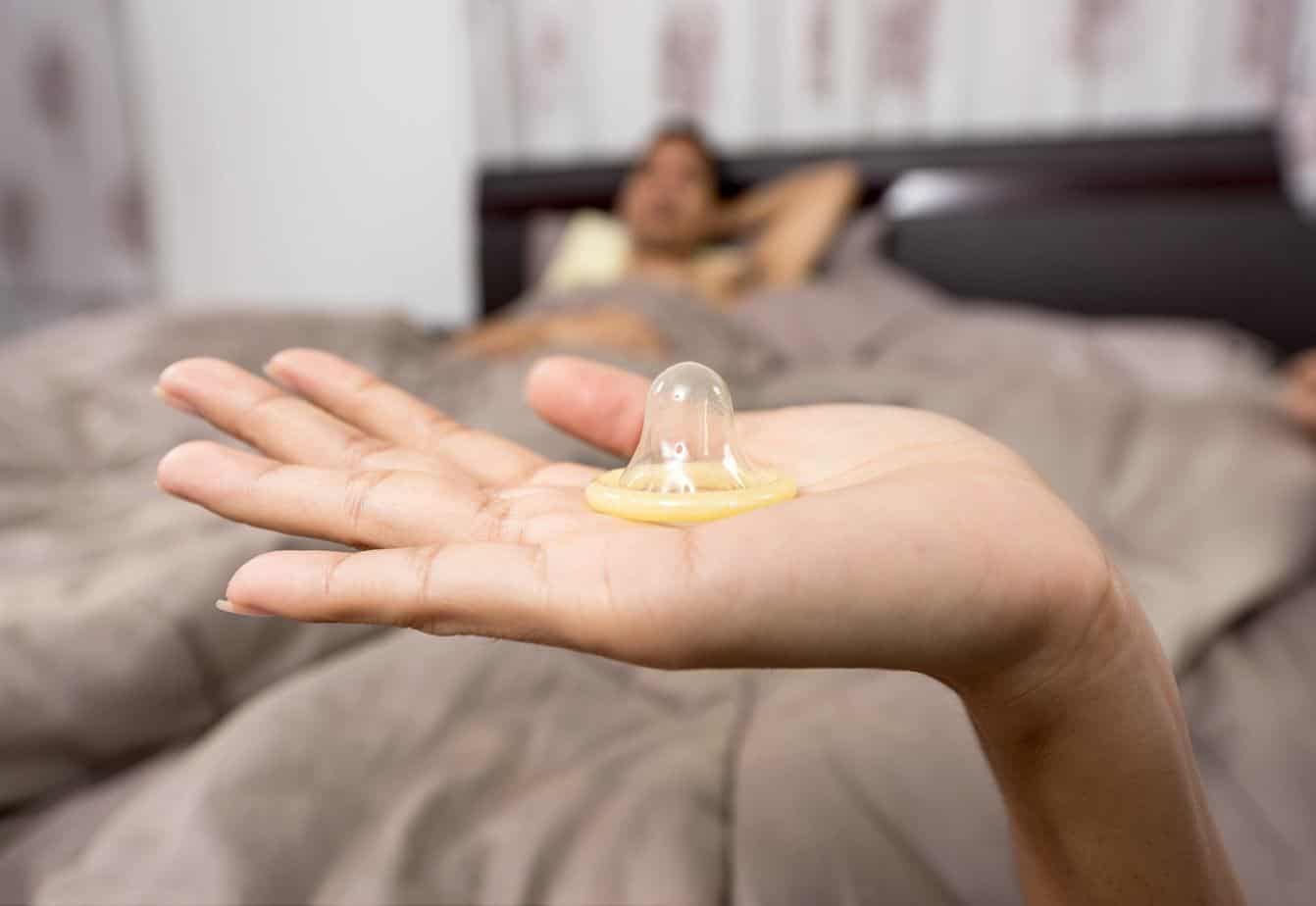 How to Pull a Girl Based on Expected Return: Case Study

I was out with a friend last night at a bar in the city. Three girls sat beside him. I knew he didn’t have the guts to say Hi, so I did a mini coaching session right there and gave him a prep talk. I also demonstrated first and spoke to two American girls beside me. If you free yourself, you free others as well. Secondly, I guided him to say Hi to the girls and got him to introduce me to her friends.

I initially thought I had the entire night to spill my game. Until one friend signaled to the group she was tired and wanted to go home. There are no moral victories in the game of dating. If we were interesting enough, they would have been more incentivised to stay.

I failed to qualify them.

Yes, you can attract a girl indirectly by not showing interest directly. However, in this case, I didn’t get to the point and I played it too cool.

One hour into the interaction, I had positive results with the girl I was interested in, I could tell:

She’s obviously attracted. However, in this case I overstepped my mark. Instead of qualifying and pulling a little, I pushed too much. I wanted her to invest more, to chase more. I also took quite a depersonalized approach to this interaction. I didn’t really get to know her as a genuine person.

It got to the point that I was trying to ‘over game’ her. There wasn’t any genuine connection between us. They didn’t talk about their jobs and prefer to keep us guessing through the night. There wasn’t enough material from the girls to work with. That’s on me. I played it too cool: too much ‘attraction’ based tactics and not enough genuine connection.

Needless to say, I went home empty handed because I was trying to put all my eggs in one basket.

Understand Your Environment and Logistics

Logistically, things changed really fast.  One of her friends suddenly felt sleepy and they all decided to head home.

Not surprisingly, my friend started chasing when the girls signaled that they were going to head off. Whilst they were booking a cab through their phones, my friend blurted out to the girl he was interested in: ‘I’m interested, what’s your number.’ He also pointed at her whilst blurting out as if he’s picking out a fish from the wet market.

Firstly, that’s socially awkward, secondly, it doesn’t look good on me. One of the girls was telling me that I should adopt better friends. He displayed no social calibration by blurting out that he’s interested in her in front of her friends. Lesson learned: understand your logistics better, and there’s no real need to babysit someone to that extent. Put yourself first and engage with the girl you are interested in. There’s no need to overanalyze.

If she’s attracted and give you positive signals, don’t over step your mark and make her chase too much. It’s okay to demonstrate interest. It’s also okay to ‘be a little needy’ to ensure the interaction moves forward. For example, if you had an amazing interaction with a girl in the club and if she decides to go to the bathroom in the club, you can follow her despite it looking ‘needy’. It’s much better than losing the interaction. 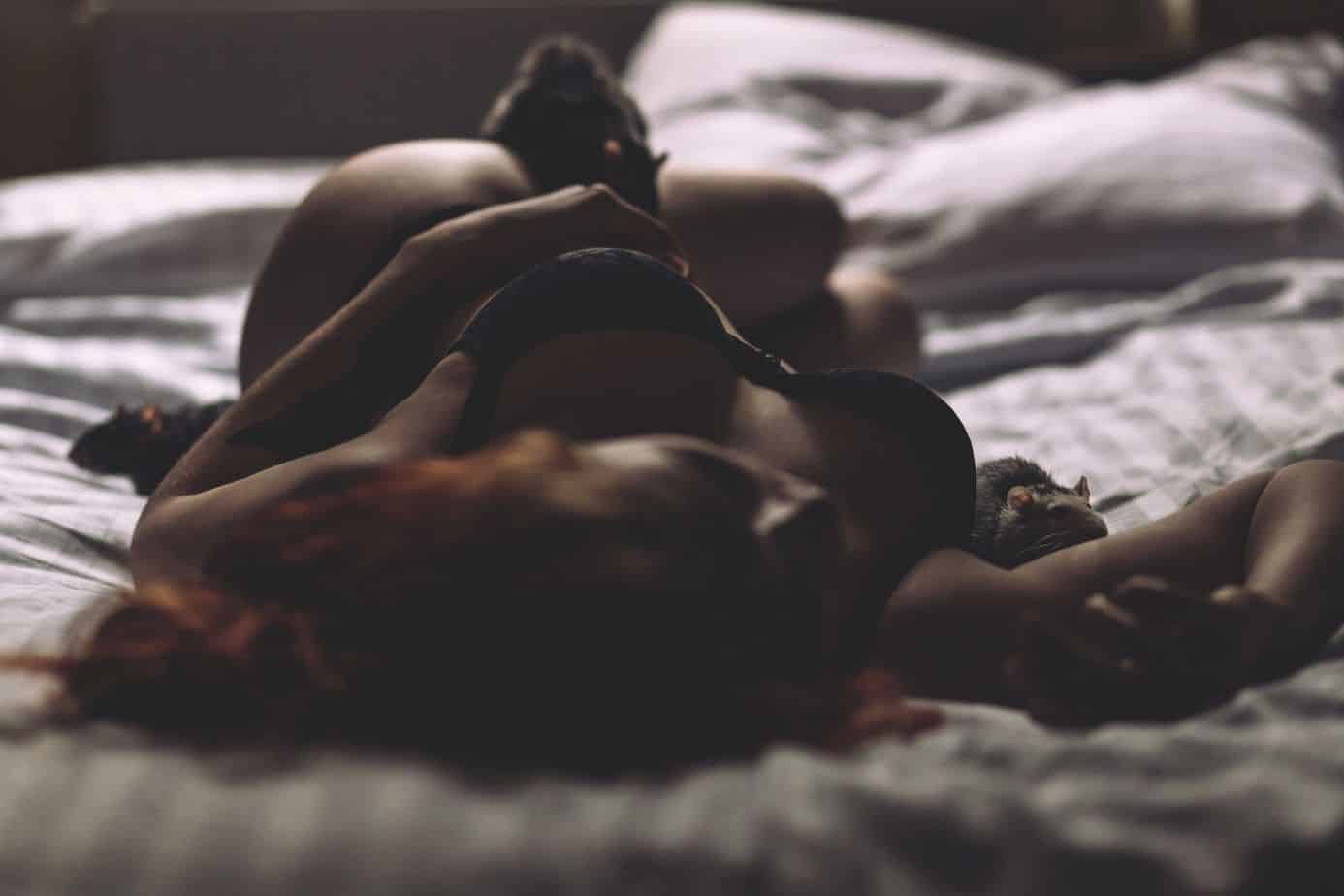 Taking that social risk and going for her number, teasing her or trying to elicit a reaction is much better than playing it cool and losing an interaction completely.